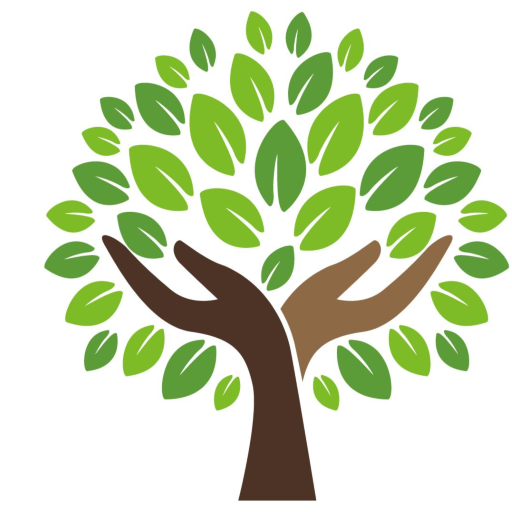 Irish Rail and the National Transport Authority (NTA) plan to extend the Dart electrified rail line to Maynooth and M3 Parkway as well as upgrade and expand existing Dart lines from Greystones to Drogheda. The work on the new line is expected to begin in 2021 and be completed by 2025.

The proposals have been broadly welcomed by residents and political representatives, which will see an increase in passenger capacity and shorter commute times. According to Irish Rail, the Dart West+ expansion will see:

However, residents across Dublin 15 have also voiced concerns about the potential impact of a number of proposals that Irish Rail and the NTA say are necessary these include:

Have your say about how you feel by making a submission before 6th October.

Delwood is an authorised Text Alert Estate in association with An Garda Síochána.